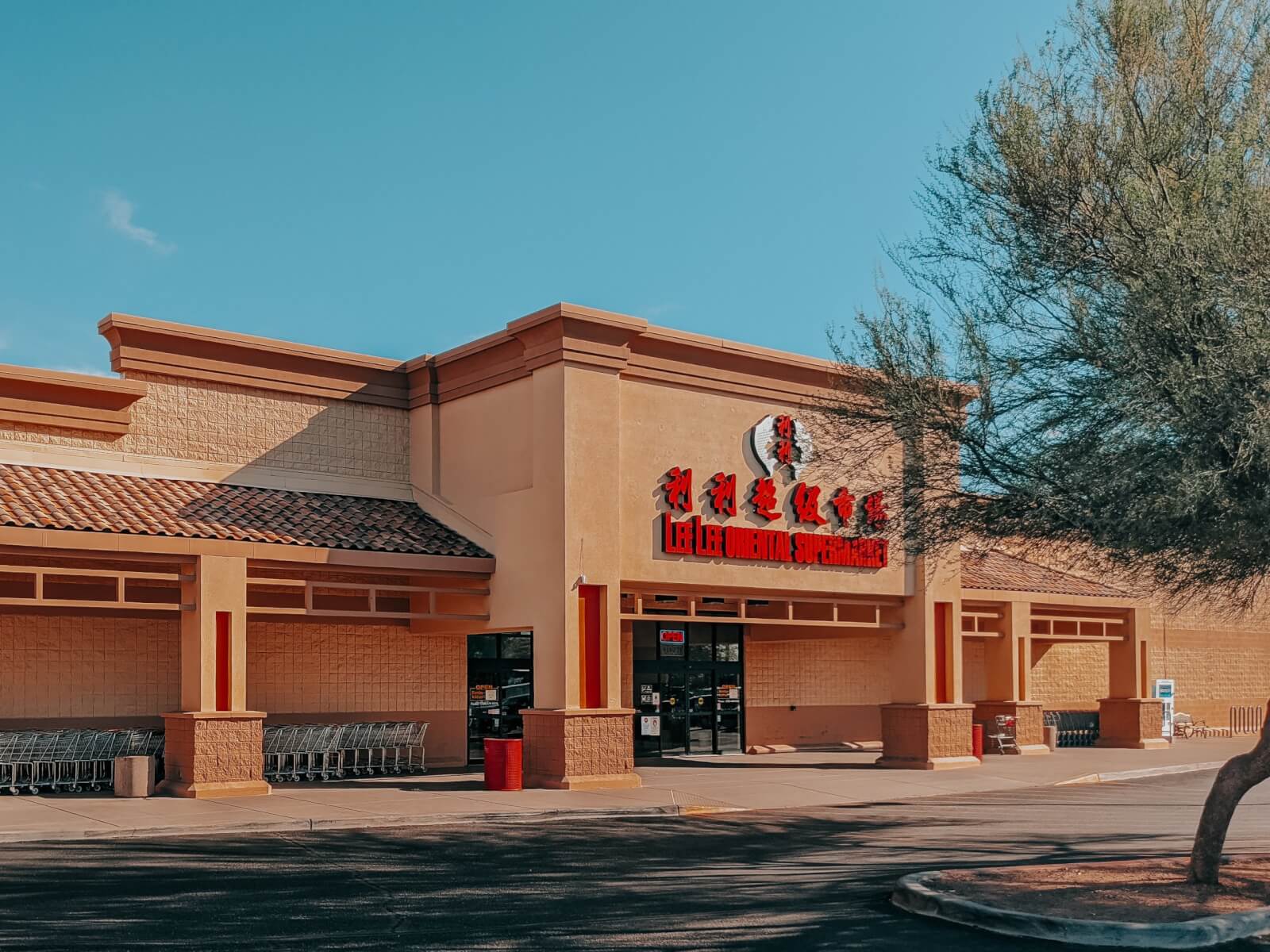 Discover the top diverse grocery stores in Tucson By Mekayla Phan Whether you want to step out of your culinary comfort zone or are looking to find your favorite speciality ingredient, Tucson has a number of ethnic grocery stores that cater to all of our culturally diverse communities. Discover some of the top recommended markets… Read more » 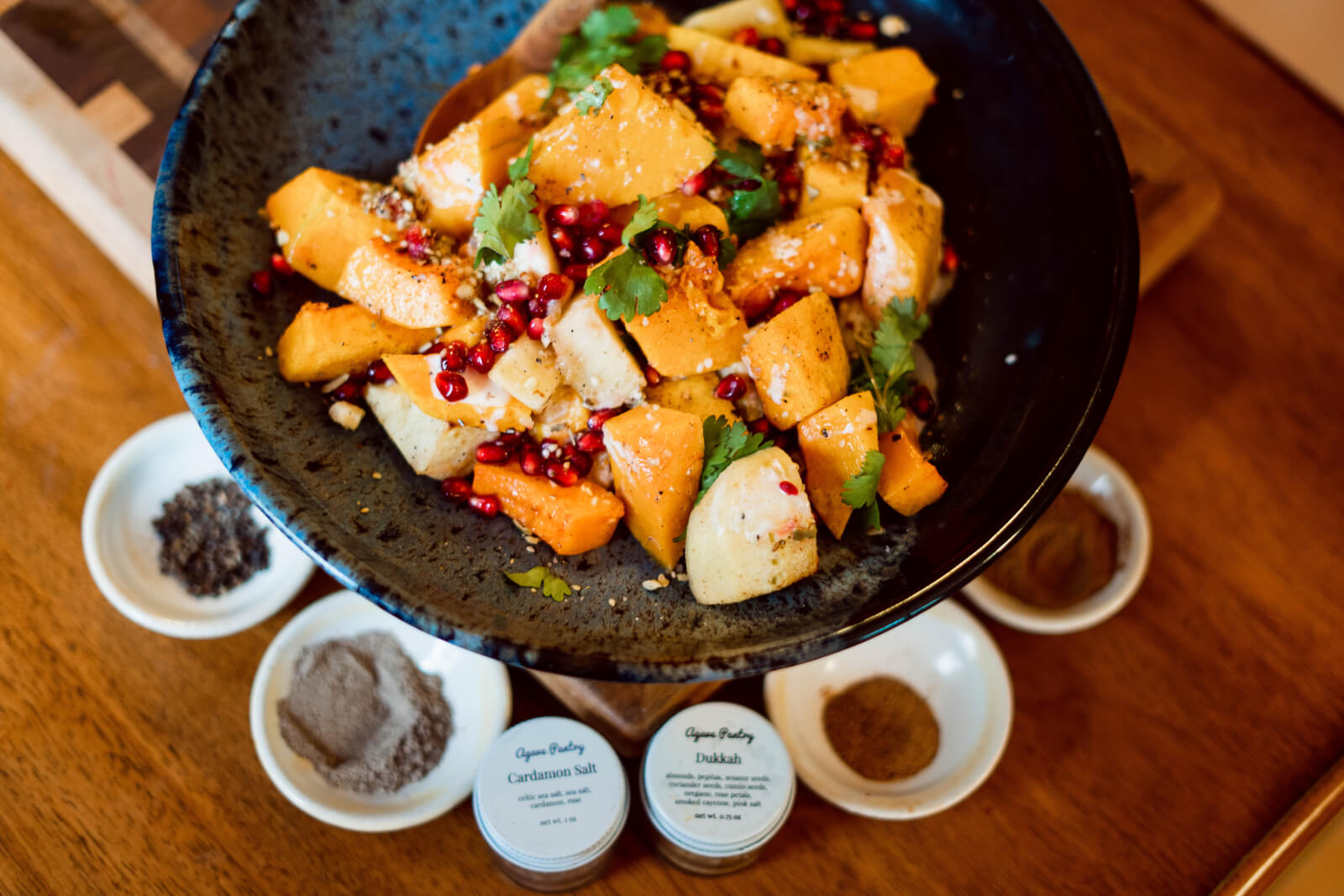 | By Amanda Oien |Photography by Brielle Farmer| Video by Amanda Oien, Brielle Farmer Shazieh Gorji was born to an Iranian family in Pakistan and, after studying ceramics in Vermont and attending culinary and baking school in Tucson, Gorji decided to make the Old Pueblo her home in 2012. Six years later, Agave Pantry was… Read more »

| By Amanda Oien| Video by Amanda Oien & Brielle Farmer Crunchy leaves, crisp air and flannels are what most people think of when it comes to Fall. Not in Southern Arizona, though. Growing up, I knew Fall was here when I smelled the warm breeze of roasting green chiles. Now that is Fall.  Heirloom… Read more » 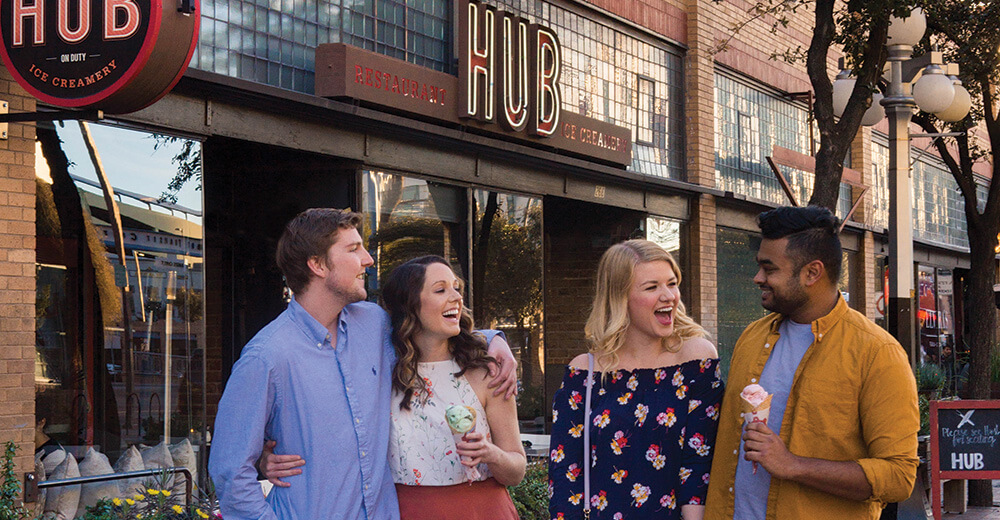 Why sit in one place all night when there is so much to savor?| By Louie Christensen You can find plenty of restaurants scattered across the Southwest that will wow you, from Phoenix’s award-winning Tarbell’s to Santa Fe’s fabulous Pantry Restaurant. But there are very few cities in the western sprawl where foodies can walk… Read more » 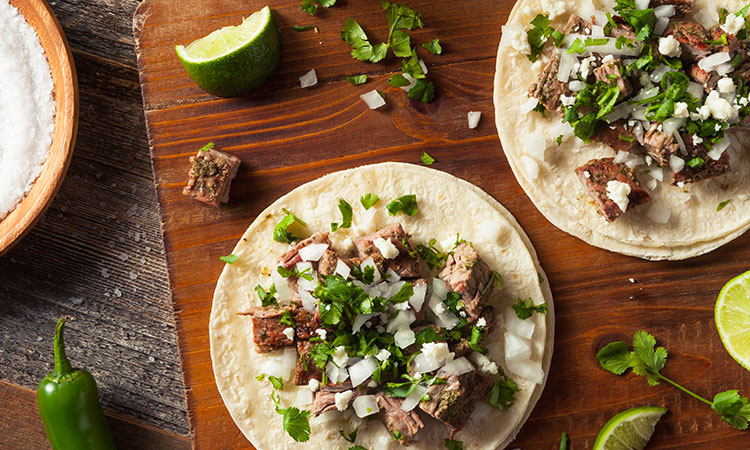 Dollar amounts correspond to average per-meal price. Smoking is not permitted in most Tucson restaurants, by city ordinance. CENTRAL NORTH SOUTH EAST WEST Featured Places Tavolino Ristorante Italiano Tavolino Ristorante Italiano in the Tucson foothills would be a great fit for the Food Channel. It’s a lovely restaurant, with an open kitchen and a romantic… Read more » 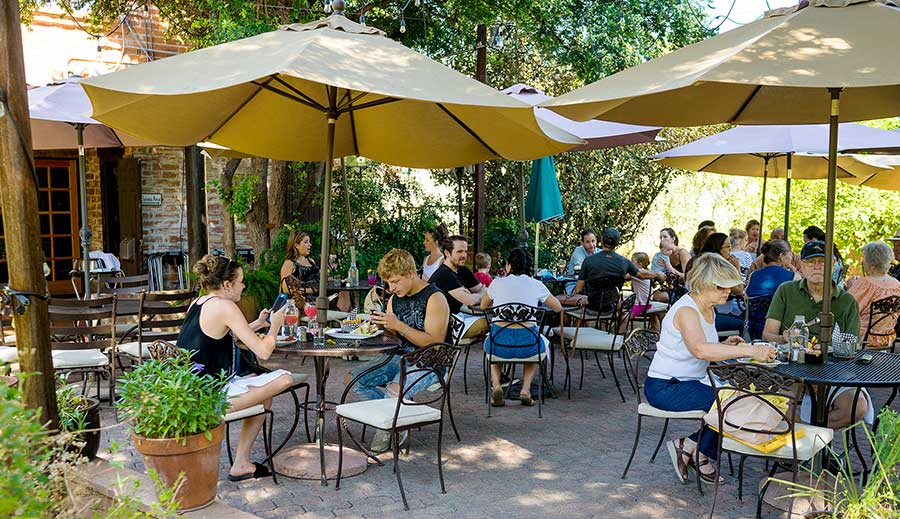 Please your eyes and your tastebuds at these 3 local favorites | By Edie Jarolim With its sweeping desert vistas and graceful historic buildings, Tucson is known for its distinctive sense of place. Its complex mix of culinary traditions also creates a distinctive sense of taste—one that helped earn Tucson a designation by UNESCO as the first… Read more » 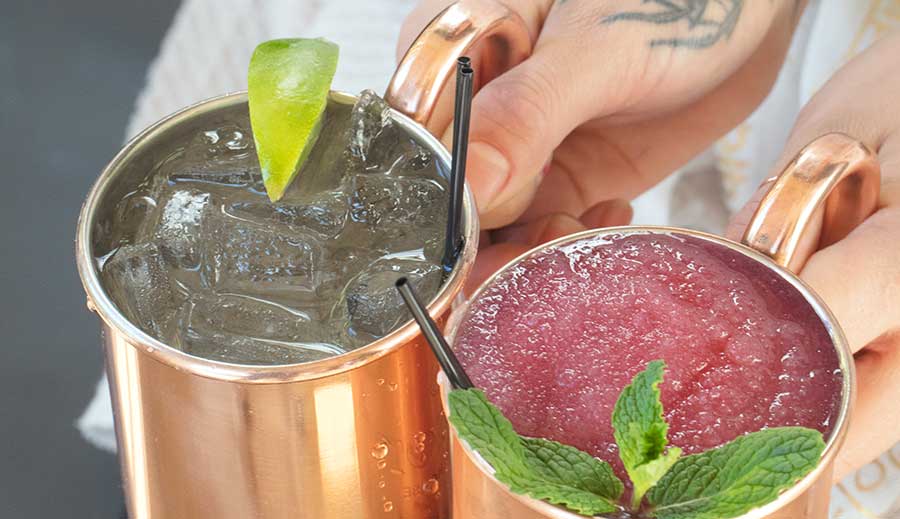 Pull up a barstool and sip on a craft cocktail at these six Tucson waterholes. | By Edie Jarolim Potent potables raised to an art form, craft cocktails bring out the inner geek in many imbibers. Whether re-creating historic recipes or doing contemporary riffs on the tried-and-true, these drinks are exceptionally detail-oriented, down to the shape of… Read more » 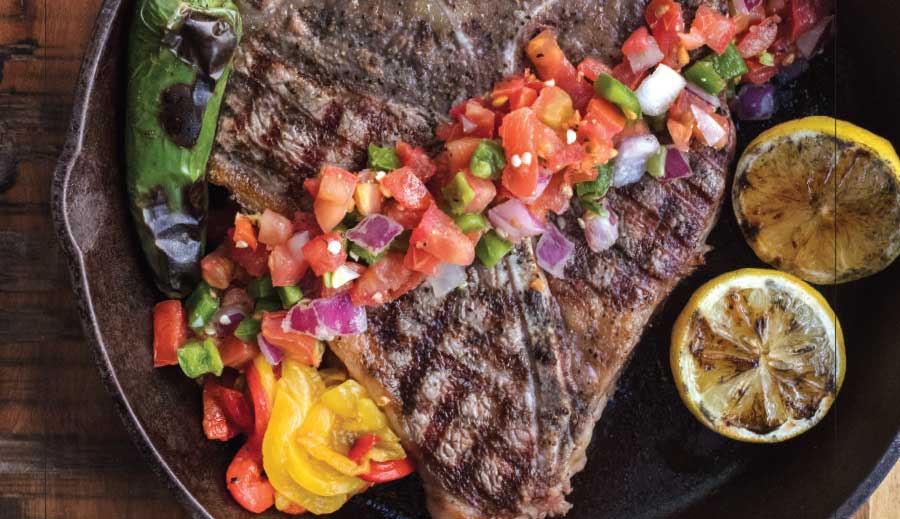 Five local restaurants serve up meaty dishes | By Edie Jarolim Southern Arizona’s cattle-ranching past is well documented, but the region’s love affair with meat likely dates back to the Paleolithic period, when hunter-gatherers roamed the land. Groups of people still gather to hunt for meat, but now it’s far easier to find. Top spots catering to… Read more »